skip to main | skip to sidebar

Vote with us for stronger environmental 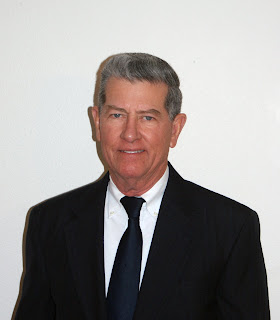 laws, to protect people and the earth.
Announcement of Candidacy for Democratic Party Nominee for

I, Charles E. Morgan, P.E., Inactive, announce my candidacy for Democratic Party Nominee for State Representative for District 8. I am well qualified for this office. I have extensive experience in review of proposed bills for both the Texas House of Representatives and the Senate while working for the Texas Department of Criminal Justice. I also made proposed amendments to several of those bills proposed. I have experience in budgeting, personnel management, programming of projects, construction, and energy improvements plus extensive knowledge of environmental issues and correction of those issues.

The Morgan family has lived at Lanely Community south of Fairfield, Texas since my retirement from the U.S. Air Force in 1987 and have served my community as 4-H leader, Dew School Board vice president, and County School Board representative for Dew. I have been an active member of the Grace Tabernacle Church at Dew for the past twenty one years. My wife of 37 years, Rebecca, and I have four sons; Ryan, Mark, Marty and Paul. We have five grandsons and one grand daughter. I own and operate the Diamond M6 Limousin Ranch at Lanely.

I have worked in various positions for the Texas Department of Criminal Justice (TDCJ) to include lead commissioning engineer, lead civil/structural engineer, energy engineer, project engineer, environmental manager and chief of sanitary control. I was commissioning engineer for four High Security Prisons and project engineer for two of those. I worked with cities and counties coordinating utilities and roads for those facilities. I developed a five year energy plan for the TDCJ that is still being implemented. I retired from the TDCJ after 19 years and seven months of service on January 31, 2008.

In my Air Force career, I attained the rank of major as a civil engineering manager. my last assignment was at the Regional Civil Engineering Office in Dallas where I served as Deputy Director, Special Projects Division. I managed projects totaling $1.6 billion dollars. I also served at various air force bases with populations of 6,000 persons as Director of Operations and Maintenance of 500 facilities and 1000 family houses, three runways and all roads as well as all utilities. Of particular interest was my assignment to Saudi Arabia in 1980 as second in command of a $1.5 billion dollar construction program to support the 60, F-15 aircraft the U.S. sold to the Saudi military. The U.S. military flew out of these facilities in 1990 during the Gulf War.

My education is extensive. I graduated from Texas A & M University in civil engineering, attended various universities at the graduate level while in the military, completed military schools to include the Air Command and Staff College and Air War College. I have held Texas licenses in water, wastewater and solid waste. I am a licensed professional engineer in Texas in inactive status.

Part of the duties of a professional engineer is to protect the health and safety of the public. I am very concerned about the health of our citizens in District 8, especially our children. I believe I can have a significant impact by initiating state laws that protect our health.

I would appreciate your vote in the Democratic Primary for Texas State Representative, District 8 on March 2nd. Thank you for your support.

Political Advertisement paid for by Charles E. Morgan
Posted by Ward in the Woods at 5:24 PM


And the Adjacent Areas


Our Mission is to preserve, protect and improve our environment from any source


of pollution and to inform the public about


We meet monthly, on the third Thursday 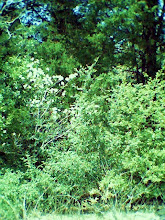 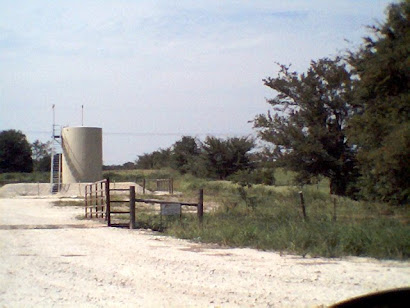